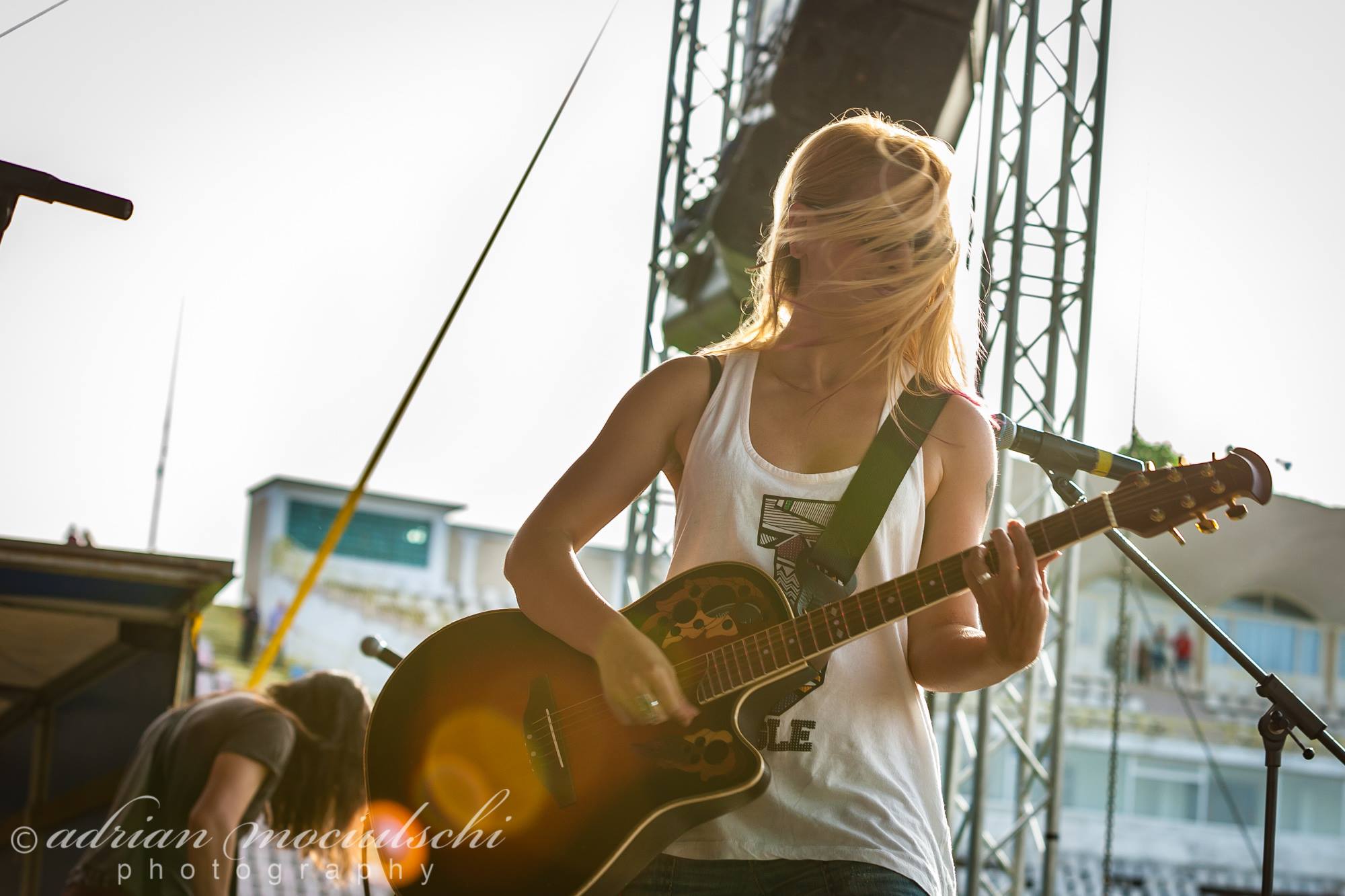 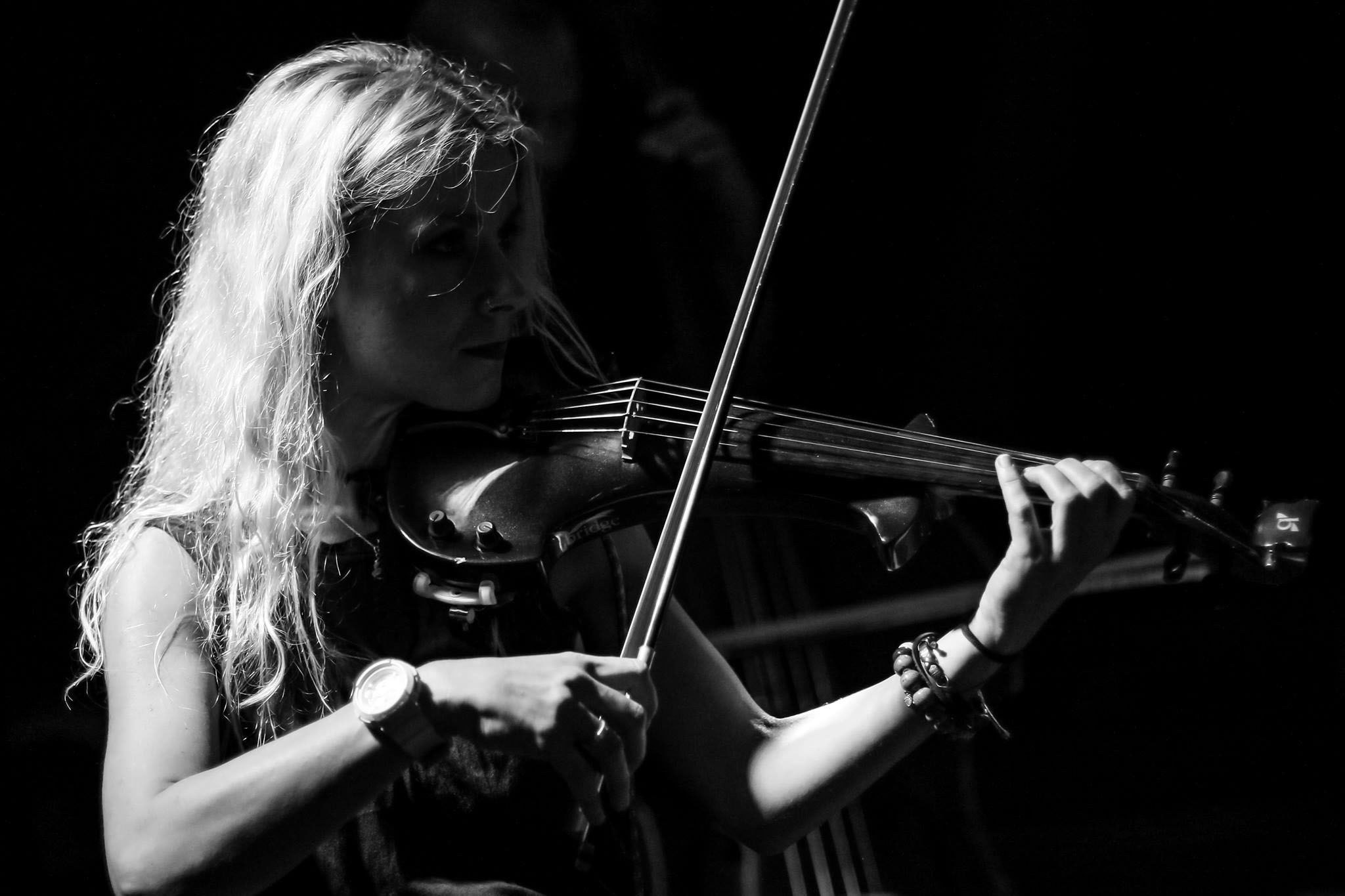 violin and back vocal 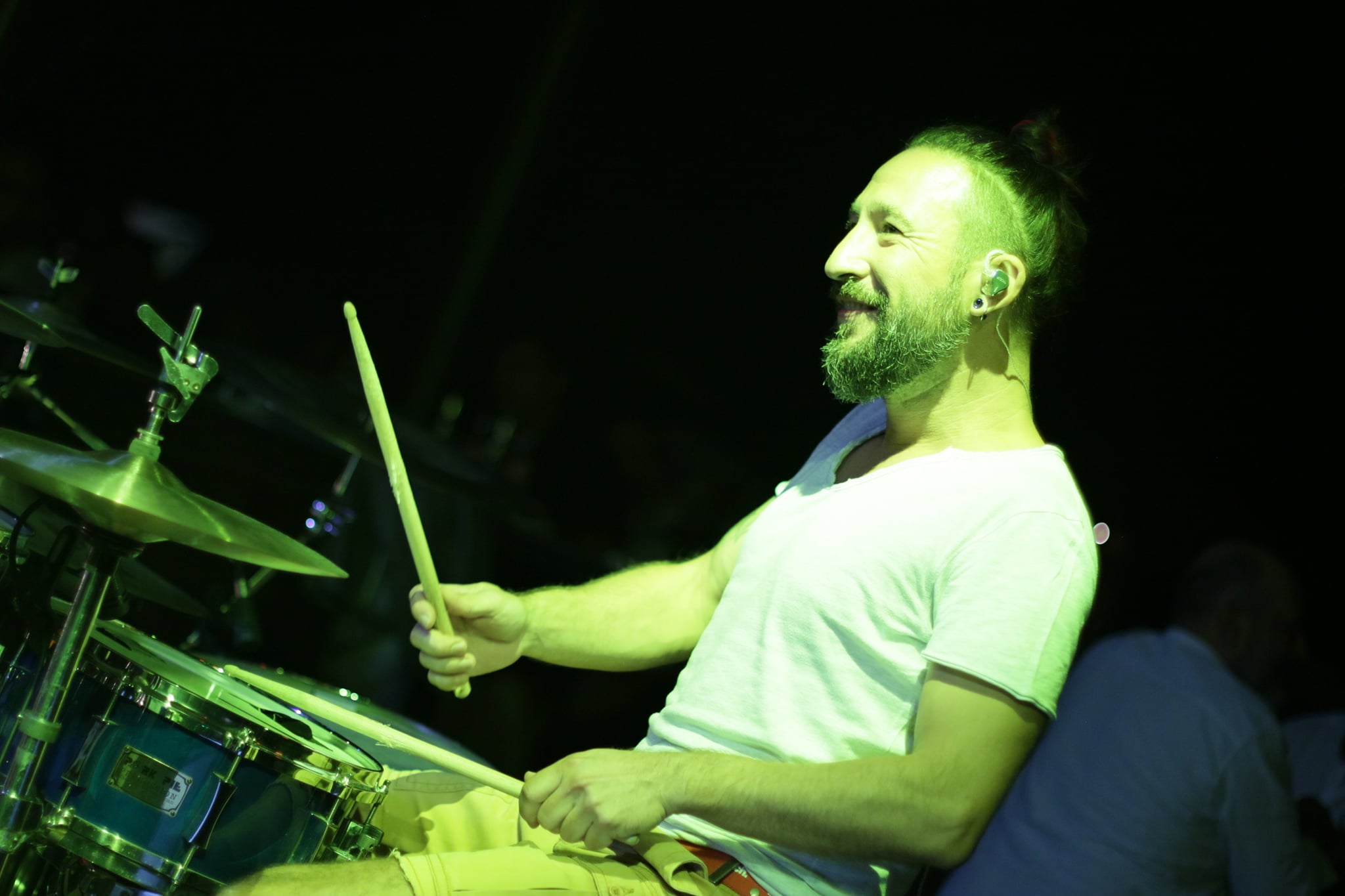 SILUET is a rock band coming from Burgas, Bulgaria and now based in Sofia. They were touring often in Europe to perform their unique and explosive mixture of 70’s classic rock roll and a bunch of other styles variating from blues and progressive to sympho rock and bulgarian folklore.
Their memorable sound combines beautiful bluesy female vocals, electric violin, a Jimi-like guitar sound and a drummer with a hard-hitting playing style. The vocal talent and solid stage presence of the two front-women along with the instrumental skills of the other members of the band are all at the heart of their thrilling live shows filled with raw vintage rock ‘n’ roll power merging into more gentle passages.

The debute album “The Road” came out in the spring of the year 2008 and SILUET received a huge support by the fans on their numerous acts on stage afterwards.

The second album “Look Inside Yourself” was released 4 years later at the very end of 2012 on 12 of December.

“Share Your Love” become a favorite single among the public.

They have a successful collaboration with the english lyricist Phil Jackson.
They also worked with Bulgarian National Radio Big Band for “Бягам” and Burgas Philharmonic Orchestra for “В Очакване На Вятъра”

SILUET were 3 times finalists of the National Radio contest for new Bulgarian pop and rock music – 2010, 2011, 2013. On 2013 the reward gave them the chance to be part of EUROSONIC Noorderslag Festival in Netherlands 2014

After few years pause, they get together and started work on number of new songs. In the beginning of 2016 they released the single “Movin’ On”, followed by “Hurt U” in 2018. Music, lyrics and director: Vladimir Mihailov, camera: Lyubomir Brestnichki, Mix and master Yanko Genov. The two videos are production of JENG studio.

“Кой”, “Smile”, “Best Of Me” и “Когато Гориш” came afterwards in 2021 and 2022. One of the new pieces is called “Crushing Down” also with lyrics by Vladimir Mihailov, music and vocals by the guitarist Bogdan Dimitrov. The records made in 2021 and afterwards are supported by Kultural Fund @ Musicautor and National Culture Fund, Bulgaria 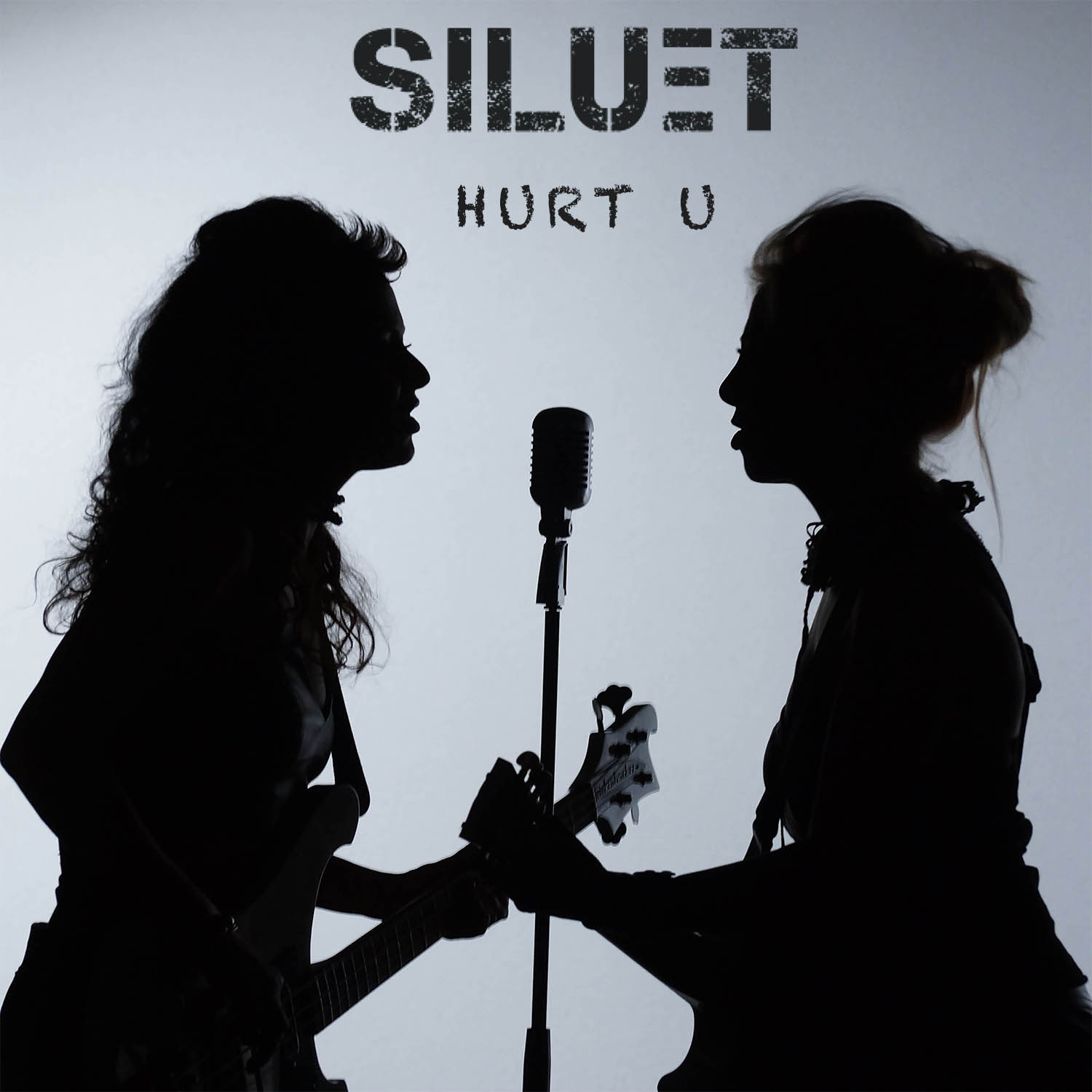 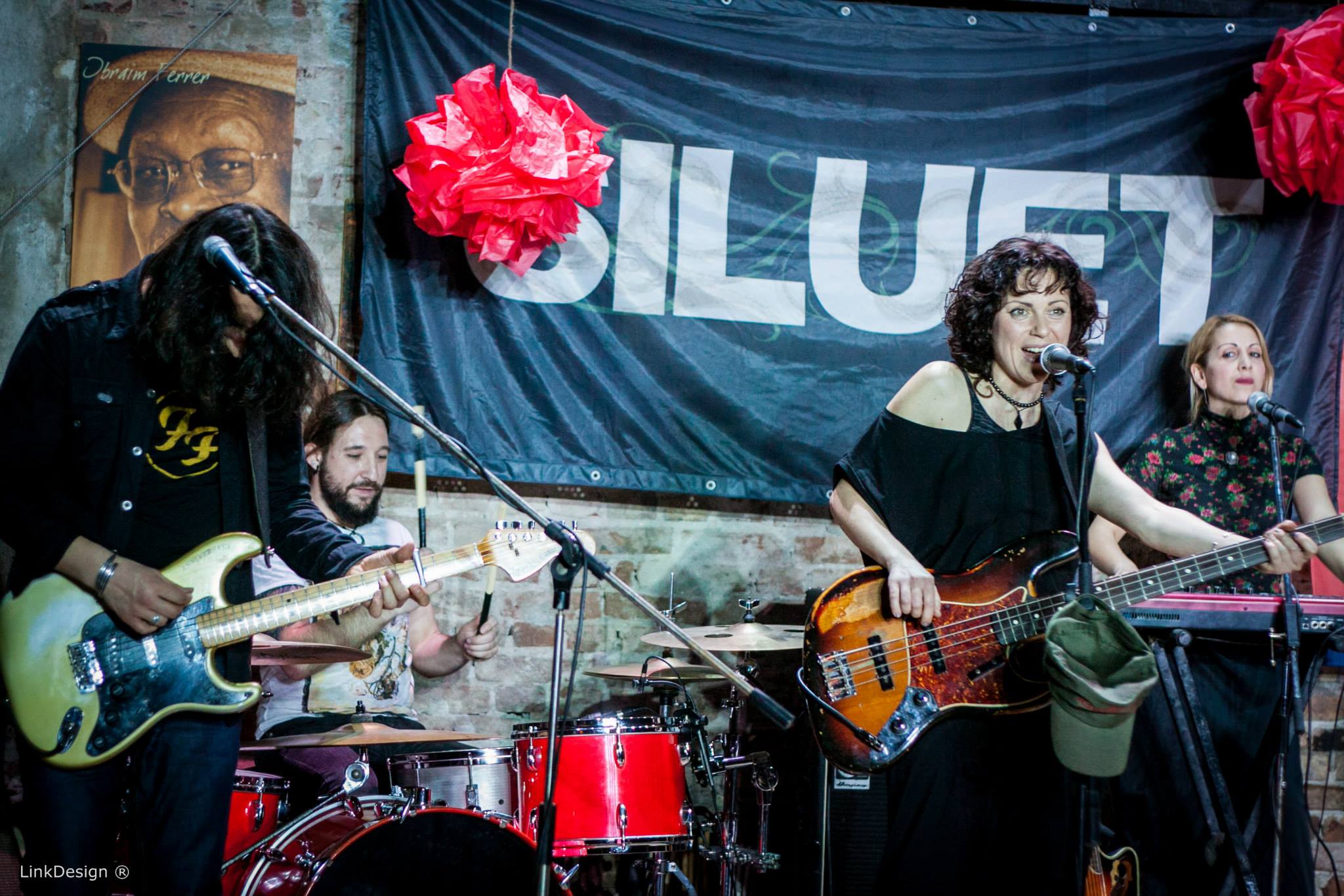 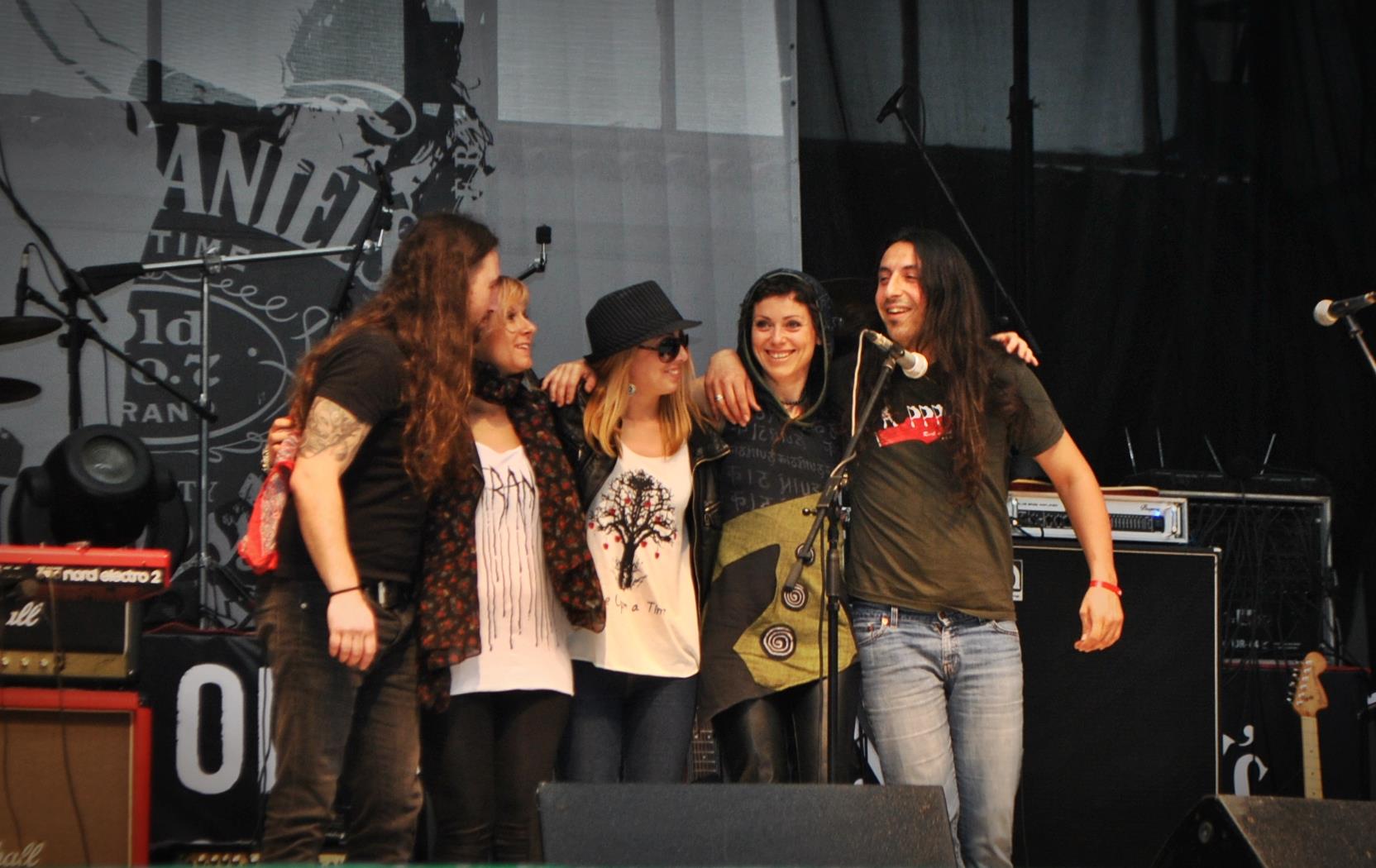 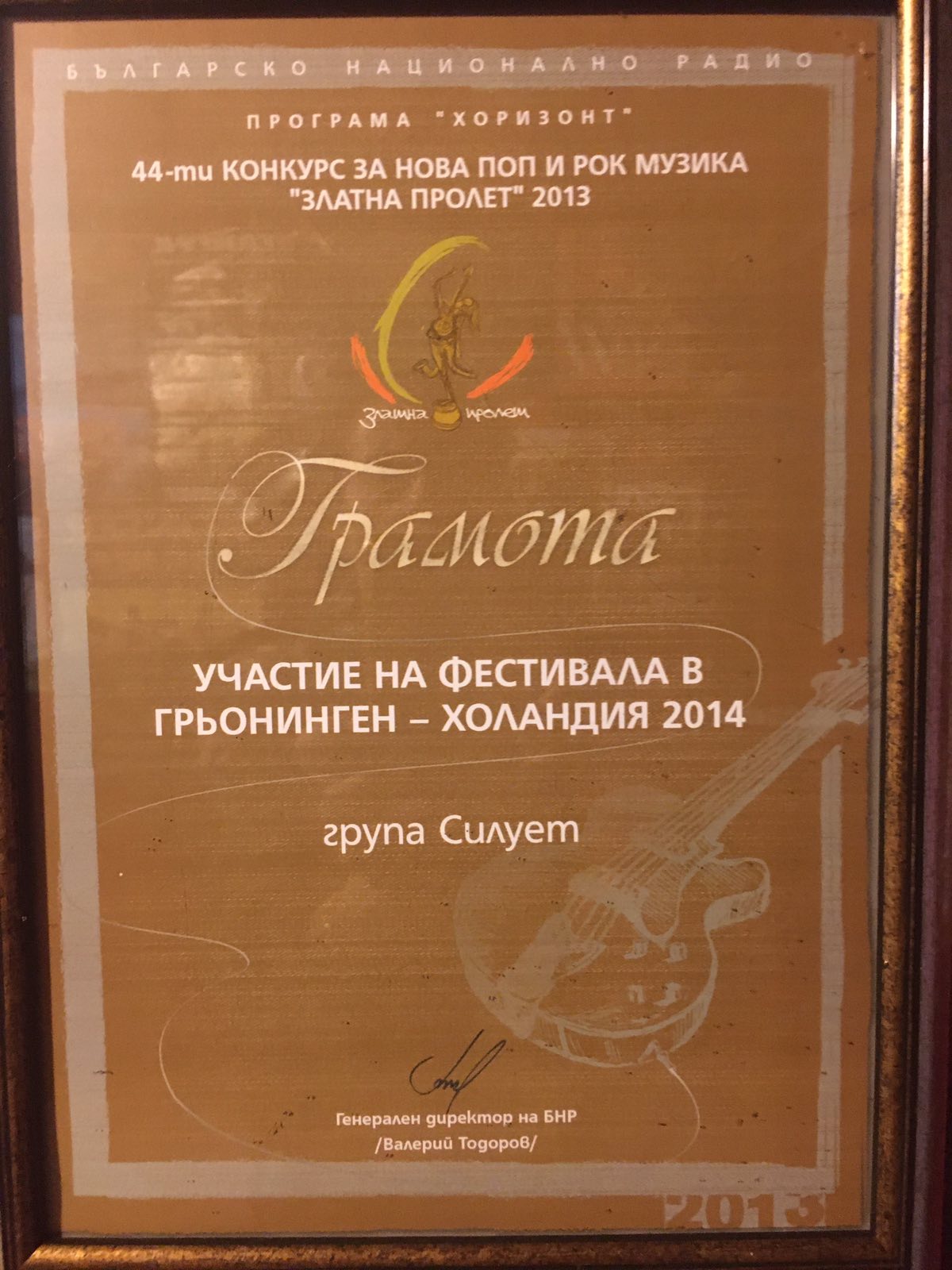 ·Look Inside Yourself Presentation 2013 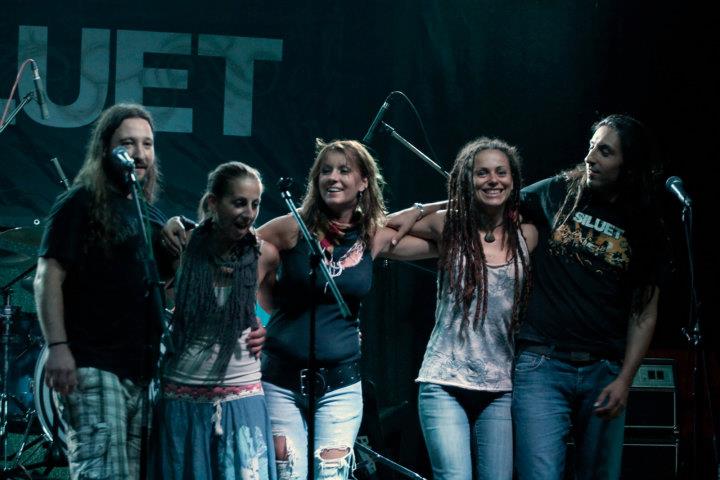 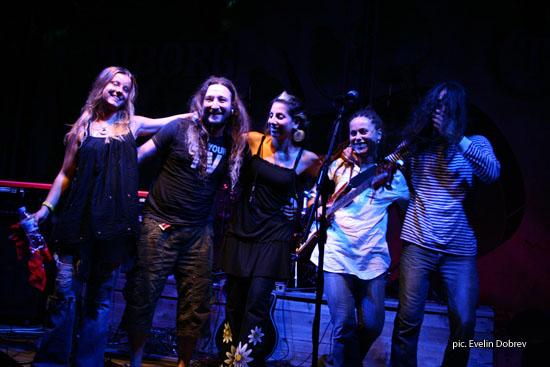 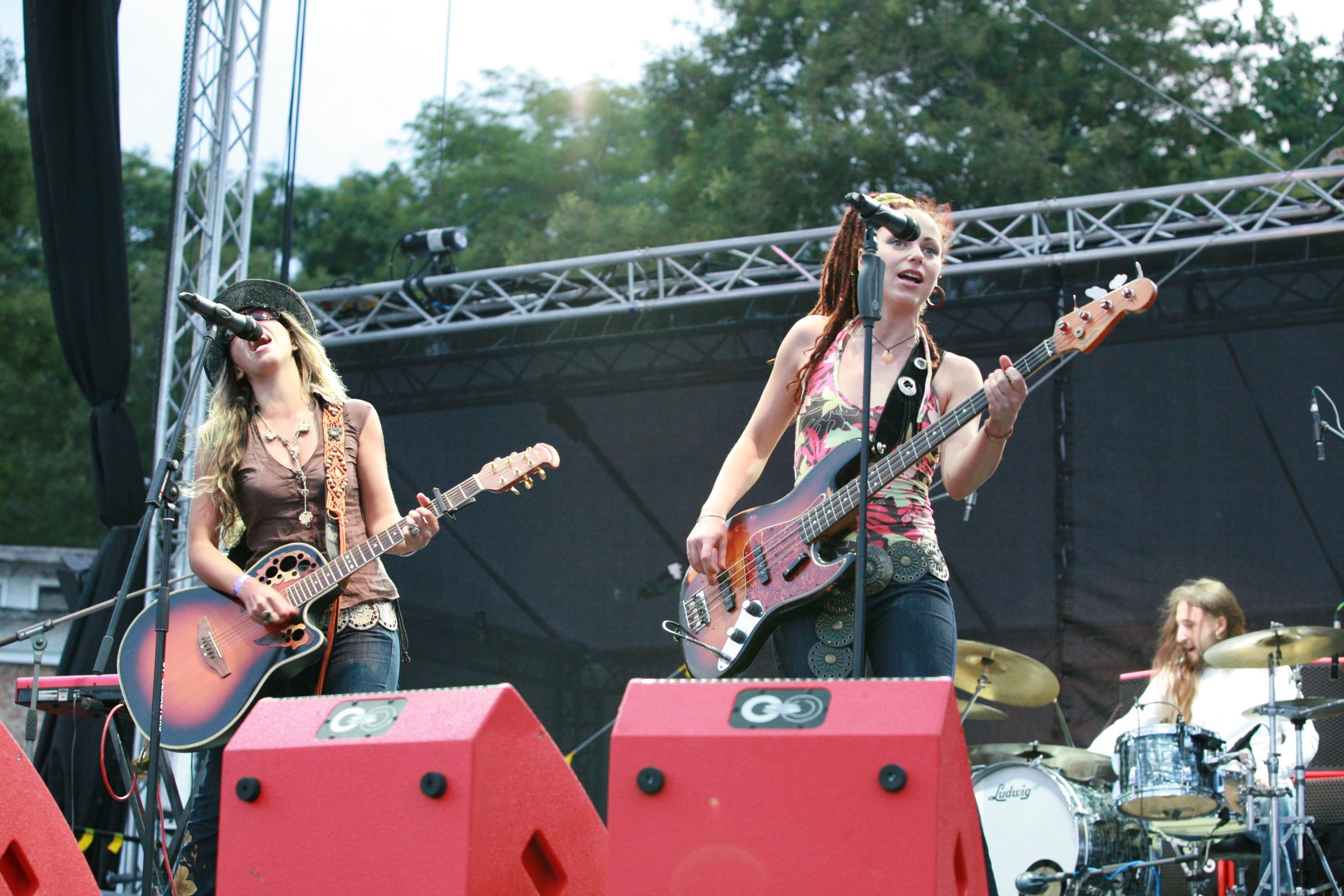 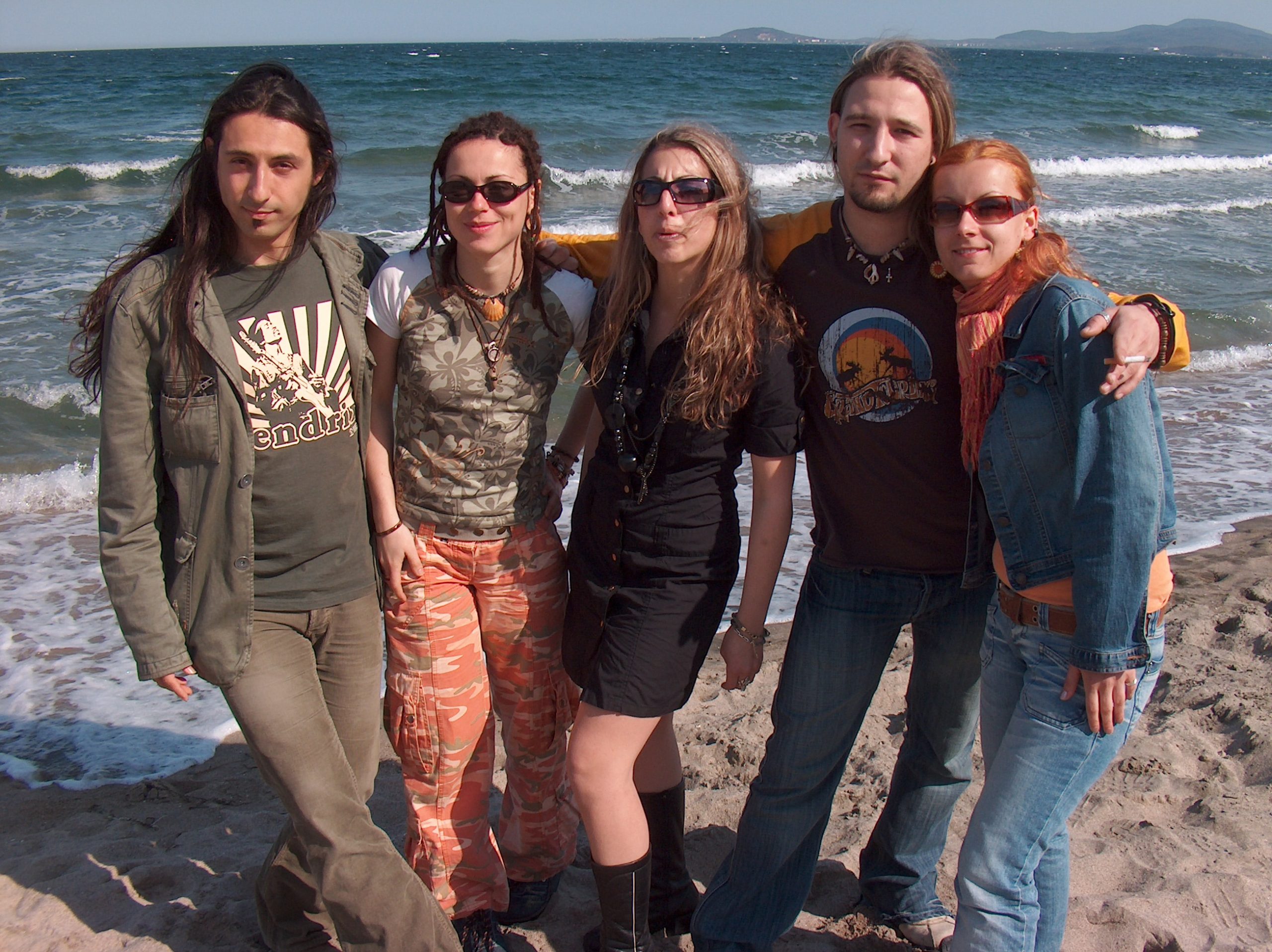 The first year with Misha 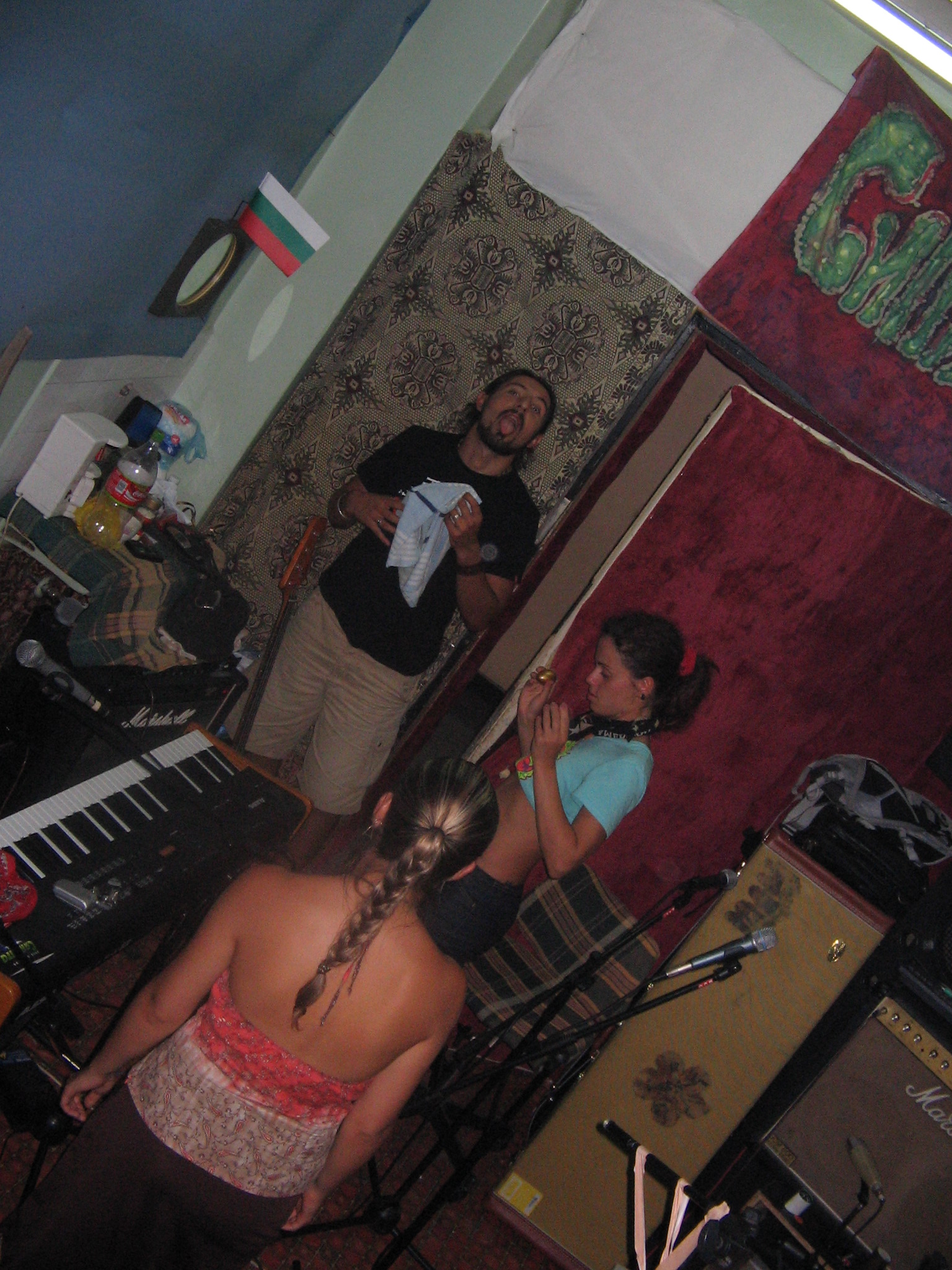 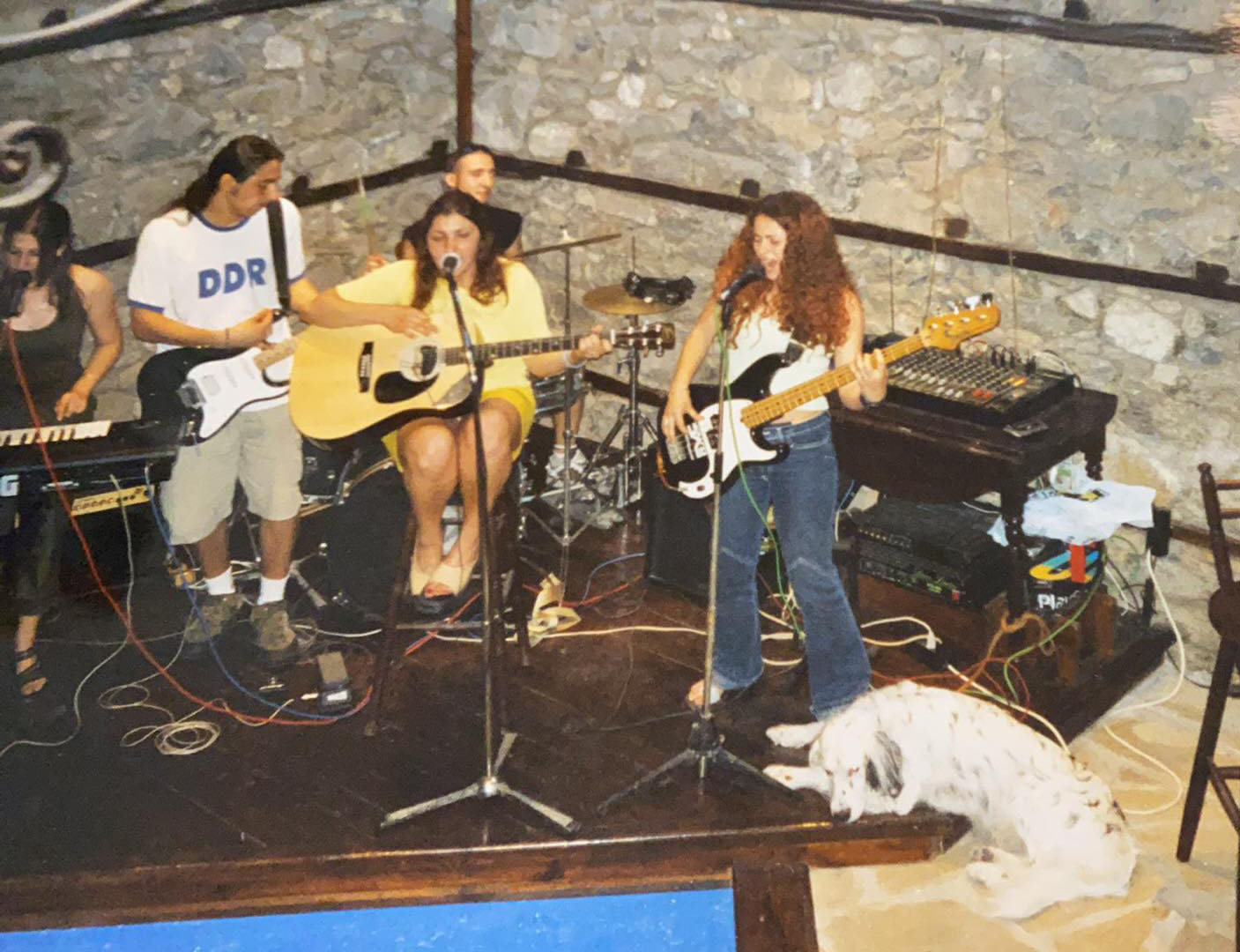